Body Oriented Therapies and other musings 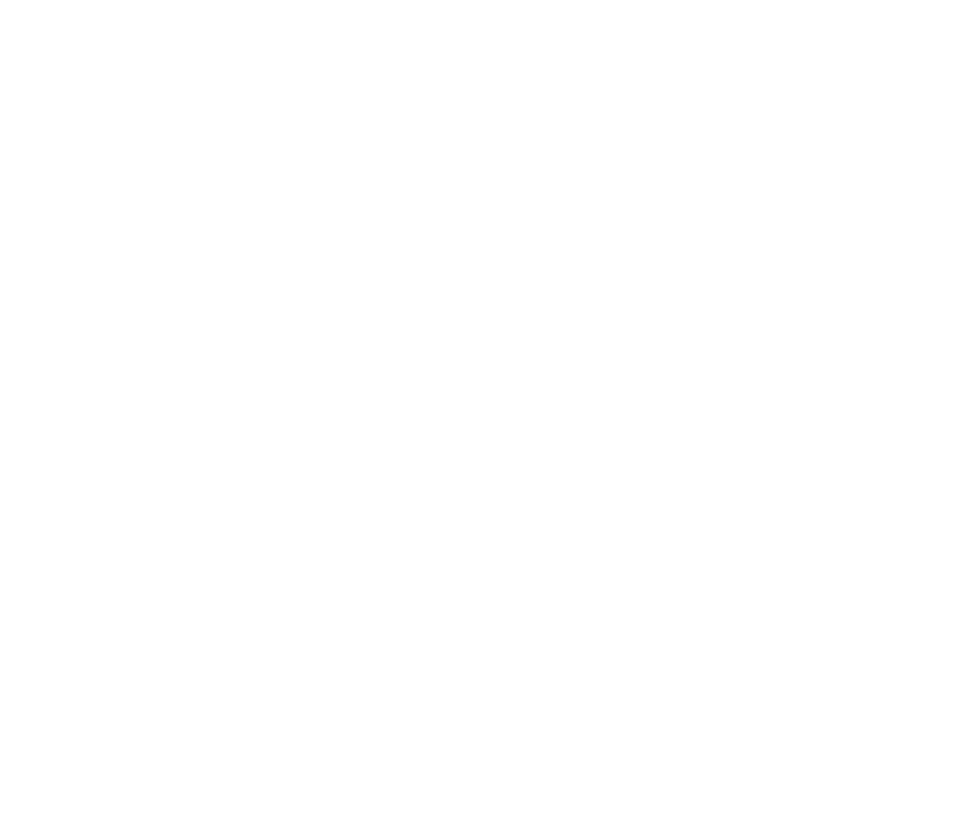 Unpublished Papers and other Musings
Body Oriented Therapies for Individuals Experiencing Gender Variation
This review paper will approach the concept of embodiment therapies and the appropriateness of its use in work with individuals experiencing gender variation or struggling with sexual identity issues. An embodiment therapy approach might include expressive therapies such as dance, movement, tai chi, yoga or touch or near touch therapies such as massage therapy. There is emerging agreement in the literature that gender identity is different from biological sexual identity, the former of which is the combination of external impositions by society and internal identity struggles which can sometimes lead an individual to feel at odds with their body, self-image, and sense of self. (Hanan, 2015) (Eli & Kay, 2015) (Martino & Cumming-Potvin, 2015) (Price, 2014). 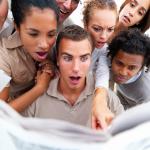 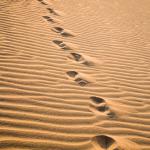 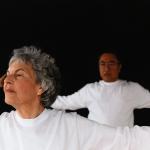 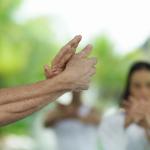 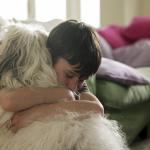 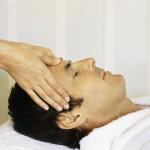 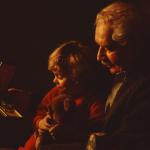 Body Oriented Therapies and other musings

Practical Use of Body-Oriented Therapies


Palma and Stanley (2002), note that from birth, every child receives messages both verbal and nonverbal that regard heterosexuality as the correct sexual identity, are often socialized in the hetero sexist environment which are likely to have impacts on the client to view and sense of self both internally and externally experiencing depression and a disconnection to bodily sense. This hetero sexism notion has an influence on a person’s view of self as it can be a cause of both internal and external sources of oppression and disconnection to the body this disconnection can result in substance use, self-abuse, and victimization among individuals who question or explore identities beyond the male -female paradigm.

Most theorists are in agreement that a central therapeutic premise which may bring most clients experiencing gender variation into treatment involves conflicts around the internal and external expression of self- identity. Commonly accepted treatment adjuncts include social empowerment strategies, (Savidge, Harley, & Nowalk, 2005), self-advocacy strategies, (Goldfried, Integrating gay, lesbian and bisexual issues into mainstream psychology, 2001) cognitive behavioral therapy (Safren, Hollander, Hart, & Heimberg, 2001), journaling, peer support (Palma & Stanley, 2002) etc. (Goldfried & Goldfried, 2001) (The committee on Lesbian, Gay, and Bisexual concerns, 2000). When you consider that the estimate from 2001 is that 1 out of every 3 gay youth are verbally abused; 1 out of 10 physically assaulted, and 1 out of 4 experienced physical abuse at school, (Goldfried, Integrating gay, lesbian and bisexual issues into mainstream psychology, 2001) perhaps it is time to consider expanding the models of trauma treatment, beyond verbal psychotherapies. Treating individuals who experience gender variation might include more than notions of identity that can be expressed or even analyzed with words and thought. There is emerging literature that suggests traditional psychotherapy which focuses on the verbal expression of thoughts and feelings, misses the struggle with ‘‘the felt sense that delivers the body to consciousness,’’ an experience of embodiment that goes ‘‘usually unquestioned’’ by gender normative subjects (Salamon, 2010). Martino summarizes eloquently the very criterion by which we judge a person to be a gendered being; a criterion that informs the ways we do or do not recognize ourselves at the level of feeling, desire, and the body, are at the moments before the mirror, in the moment before the window, in the times that one turns to psychologists, to psychiatrists, to medical and legal professions to negotiate what may well feel like the unrecognizability of one’s gender, and hence, the unrecognizability of one’s personhood (Martino & Cumming-Potvin, 2015).
Each of these descriptions illustrates that issues of gender variation necessarily involve the body. The feeling that one’s assigned gender identity or gender expression is inaccurate may initiate a long process of searching for a way to embody the internal experience of gender.
Read more under Papers and Other Musings